Video : The Weeknd “Until I Bleed Out 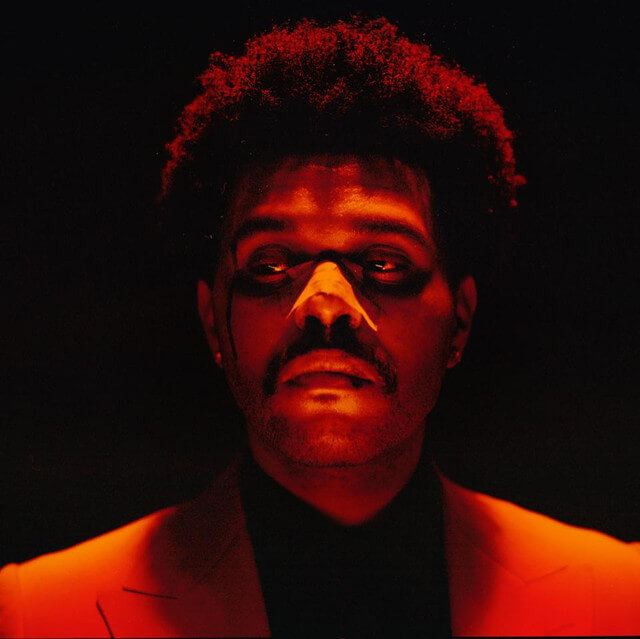 This has been one of the most exciting chapters for fans of The Weeknd. For the last two weeks, the Toronto native has ruled the charts with “Blinding Lights” and After Hours, both being crowned as the country’s favorite song and album respectively. Much of the appeal behind this era has been the visual representation of The Weeknd’s genius. Through stylized music videos resembling a film starring the likes of Robert De Niro, Abel Tesfaye truly tapped into his creative spirit to deliver content unlike any of his peers. The ride continues with “Until I Bleed Out,” the latest music video release by The Weeknd.

“A Superstar Made in Lagos”: Banky W, Uche Pedro describe Wizkid as he Celebrates 10th Anniversary of Debut Album